If you’ve been watching the news, or listening to the news for any period of time over the past two weeks, then I have no doubt you have heard of the latest criminal case making airwaves across the nation under the moniker, “Houston’s Stiletto Killer”.

From the news reports (I have to go on news reports because I didn’t attend the murder.) it seems she mauled this University of Houston college professor with a shoe.

She shoe’d his ass to death (Rest his soul) in the summer of 2013. Lately, the case has been in the Harris County Court being heard, as well as in the media, and the verdict has come in as guilty.

Considering that the case involved a woman killing a man, you would think it would’ve been an open and shut case for the defense, but it wasn’t. 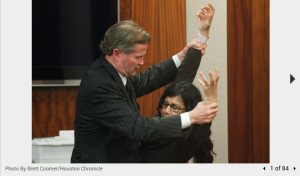 Witnesses began to appear claiming that Ana Trujillo was the aggressor during her and Alf Andersson’s public disputes along with the testimony from witnesses that she bragged about the harm she could cause with her shoe as she assured friends, who may have told her to be careful at times, that she was afraid of anyone. (A mouthful, I know, stay with me.)

Well, to make a long story short, the trial is in the punishment phase.

If you didn’t know, in the State of Texas there is separate trial for punishment. The lady is facing life in prison so hopefully, the Houston criminal defense expert that is representing her can move a mountain, get a miracle, and get her a light sentence. 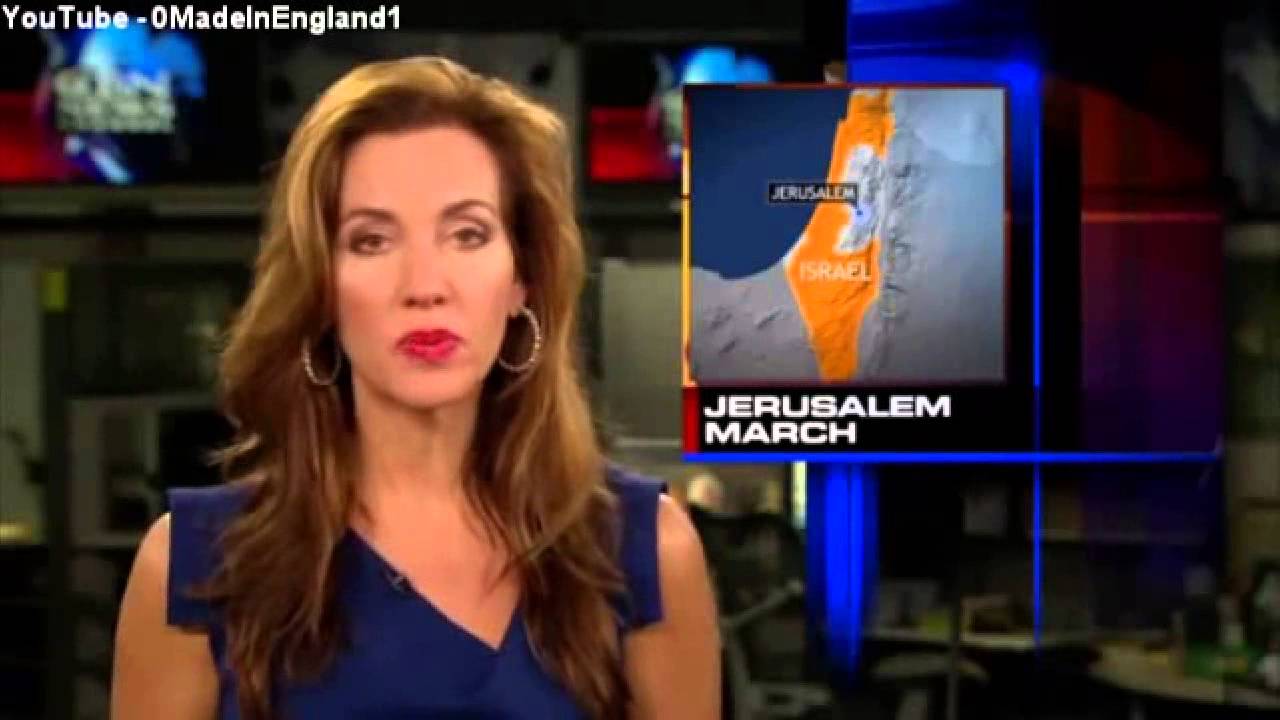